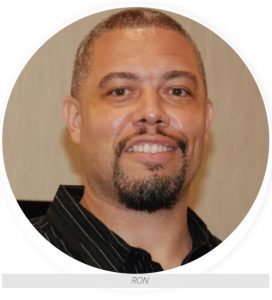 Hey, I’m Ron Douglas, the NY Times Best Selling Author of the “America’s Most Wanted Recipes” cookbook series which has sold over 1.5 million copies world-wide. Our recipes have been featured in the media dozens of times including appearances on Fox, ABC, NBC, Good Morning America, HSN, and in People Magazine.

With the help of my wife Nyla, I started publishing online in 2001 and became internationally known as the “Copycat Recipe King” for my version of popular restaurant recipes. However, testing out all those recipes sure will add on some extra pounds. I got up to 266 lbs and my doctor said I had to lose some weight.

So as I lost 41 pounds leading up to my 40th birthday, Nyla and I focused our attention on eating better and sharing healthier recipes. That was the inspiration for the new FoodPals.com site – healthy homemade recipes that taste great.

We welcome you to become one of our new Pals and share your favorite healthy recipes as well. 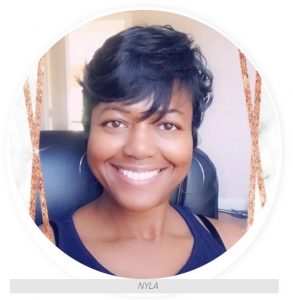 Hi fellow FoodPals, I’m Nyla Duckett, the CEO Co-Founder of FoodPals and the creative gourmand behind the recipes published on the site. I left the corporate world in 2017 to focus on my family and to help start FoodPals.

I am a self-confessed foodie who loves to cook, eat and explore new foods. Even when we travel I always have a handy list of places to dine or foods we need to try while in that part of the world. I’ve been cooking since I was a young child and it’s one of my favorite things to do in the world. The food I make is heavily influenced by my Panamanian and West Indian roots, which makes many of the healthy recipes we feature unique. Just because most of the recipes are healthy I still need it to excite my taste buds.

I welcome you to try many of the recipes out for yourself and also share some of your own favorites over on our Facebook page. We love hearing from our new Pals. Join our community now and say hi :-). https://www.facebook.com/likefoodpals/ 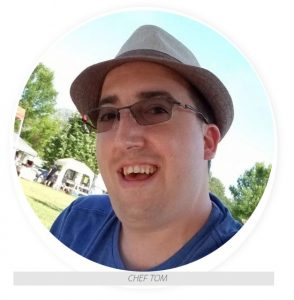 As far back as I can remember I have always enjoyed cooking. As a child, my grandmother would teach me how to recreate many of our families famous recipes that have been passed down from generation to generation. It was not until my high school years that I realized cooking could be my future. I got a summer job as a dishwasher at a popular restaurant in St. Augustine, Florida. My intense work ethic allowed me to be promoted quickly. Within months I was able to work in all parts of the kitchen. I enjoyed the hard work and the gratification I received from all the happy customers.

Two years later I moved to NY and was hired to be head chef at a local Italian restaurant. At the same time, I was preparing for college and was putting much thought into my future. I decided to study cooking and restaurant management and I received my degree in restaurant management. To this day, it doesn’t matter if I’m cooking for a packed restaurant or at home, I’m always happy when I’m in the kitchen!